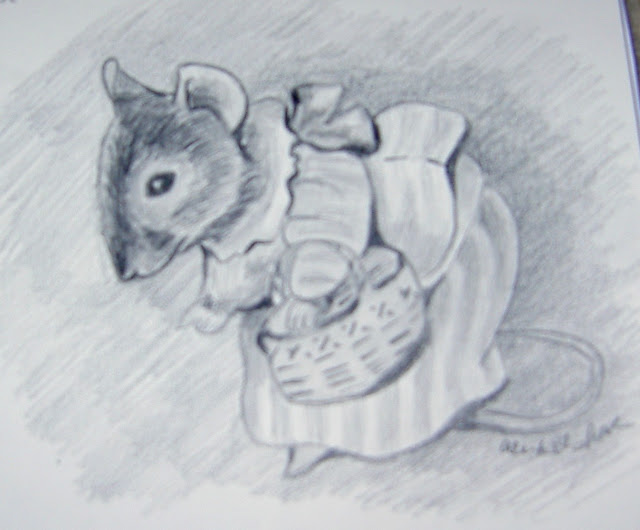 It's been so long since I've sat down at the computer to write anything.  I love to write, but long ago I decided to live life in person instead of online... which sometimes means that I miss out on the documenting side.  :o\
Anyhow, I've been using my downtime to nap or draw, which has given me such unexplainable happiness. 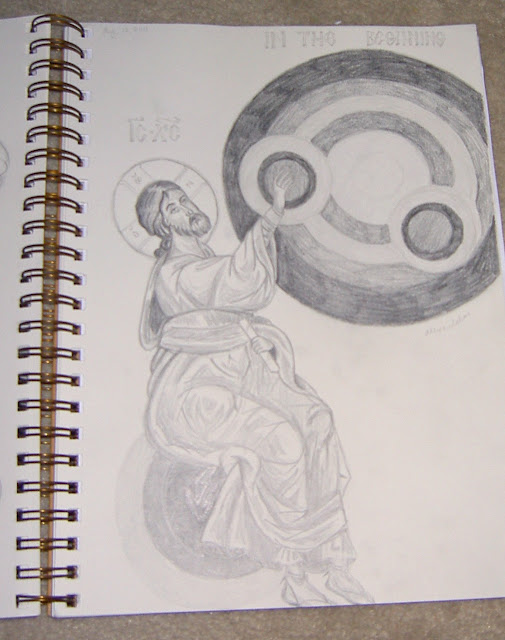 We've also been shopping and packing and doing a hundred little things to get ready for our trip to Lebanon in September, which tires me out by the end of the day.

I shall explain a little about Lebanon in general because it's really quite an interesting place!  We North Americans take many things for granted - heating, electricity, hydro, etc.  It's the basic standard here.

In Lebanon, the standard of living is a little different.  First of all, electricity is not 24/7 (unless you have a generator and even then...).  It goes on and off throughout the day, which means that at any given time one might be left with no power to say, heat the bath water (yes, that depends on electricity).  Speaking of water, it is possible and more than likely that one will run out of the stuff at some point while there.  It all has to do with the wells and reservoirs, which are not built on the same scale as here.

Rural Lebanese homes do not have AC the way we do.  Some have an AC unit, but it's usually only installed in one room and, due to lack of constant electricity, cannot be relied upon constantly.  Thus, when the heat is 40 degrees outside, you feel all 40 degrees of it.  The same goes in the winter.  Central heating is not common outside of the capital, so whatever rooms don't have old fashioned heating stoves are freezing.  And yes, although it's a Mediterranean  country, it's also mountainous and experiences sub-zero temperatures and snow in the winter.

Despite it's political upheavals, Lebanon is not a 3rd world country.  There are very sophisticated comparatively speaking.  They have blackberries, iphones, wi-fi, etc.  The standard of education is quite high, and the majority of people are bilingual or trilingual.  It's just that some things have not advanced as quickly as others.  Perhaps hotels, or government buildings have electricity round the clock, but the average joe does without at regular time intervals.


In spite of all this, it's a great place to visit.  (Just pack layers if you're travelling between seasons.)  The pace of life is slower.  Lebanese are notoriously hospitable, which means lots of visiting and being visited.
Posted by alexa at 21:18