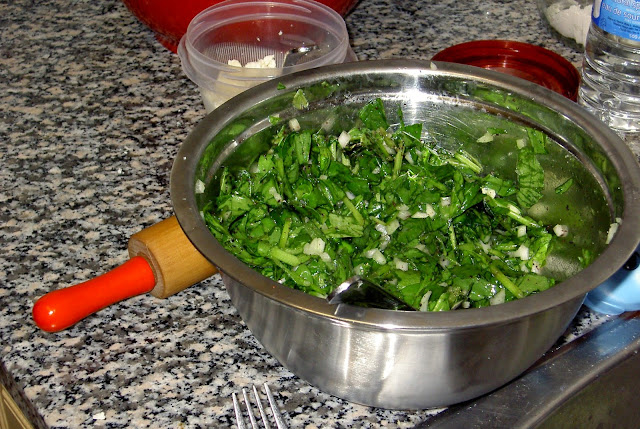 I've been MIA online this past week.  So so much to do around here that it gets absorbing and *poof* time has flown.  This is, more or less, the story of my life.

What has been keeping me busy is schooling prep for the kids.  I've been trying to get some material prepared for reading in french.  We've been using the Montessori method up until now with great results.  Now that M is on his way with English, I've decided to add the French.  This means basically starting from scratch material-wise.  I've decided to use cursive letters to teach the letter sounds in French.  That way there's less confusion between languages?  I don't know.  It's all a little sketchy to me still.  I hope I don't completely confuse the poor boy.  (Wish me luck!)

Anyhow.  I will be popping in here whenever I can, of course, but I suspect for the next two months that will be sporadic at best.  :(  Lots of Christmas plans too.  The Rapunzel hat I was working on is coming along.  I ran out of yarn for the hair, so I won't be able to thread all the hairs I had hoped.  Instead, I am crocheting a crown.  This is kind of a rough sample.  Not sure I like the crown as is.  Maybe add two more points?  I'll sew some colourful buttons at the end for "jewels".  J has no idea this is for her.  Now I have to do three more for my nieces...

We are going away for the weekend, which means more bustle than usual.  Packing, cooking, preparing.  Why cooking?  Snacking keeps little kiddies quiet for a lot of the trip.  It also saves time not having to stop so much.  And money.  And we get healthy food.  Win win win.  Of course, you could just chalk it up to insanity.  I'd settle with that too. 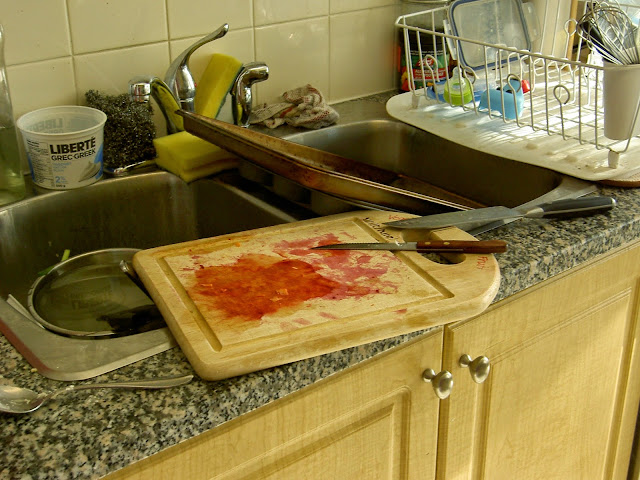 :: It looks like something bloody happened here.  But no.  Just beets.  Love 'em.  S and I are usually more than capable of polishing off a tray.  The others are lukewarm.  Fine by me! 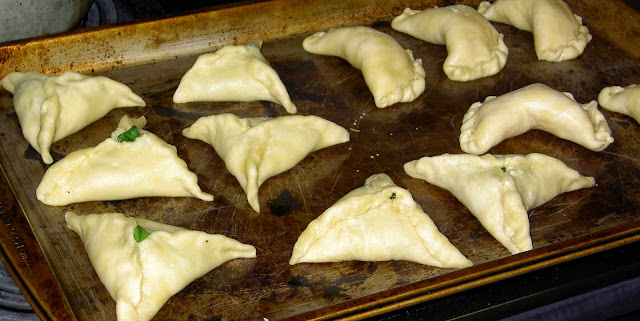 :: Spinach pies.  Oh my.  Warm from the oven and they just can't be beat.  I have another big bunch that I'm supposed to make up for the road trip tomorrow.  Fingers crossed! 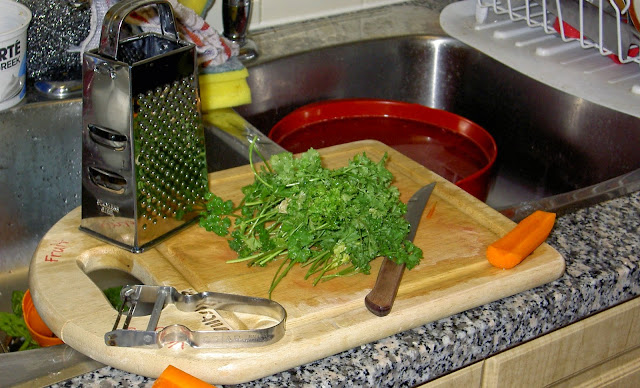 :: This was the last of our potted parsley for the year.  I am so glad we decided to do this balcony garden.  It was small, but nice. 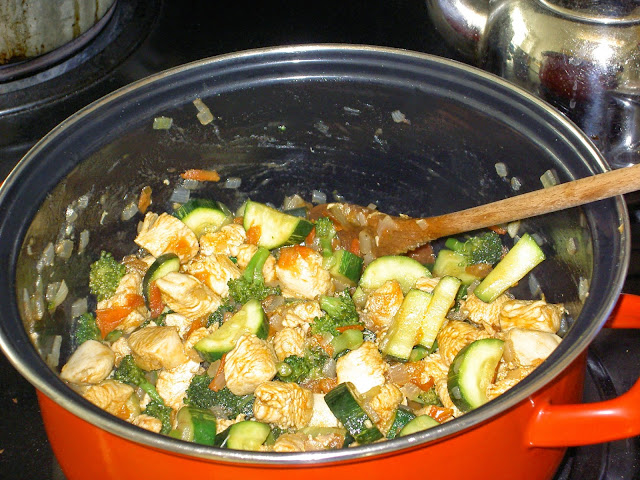 :: Chicken stir fry.  I've been trying to find ways to stretch meat meals more.  This is a keeper.  Only three chicken breasts and it fed 5 for two meals.  Mission accomplished!

Happy weekend!  (It's supposed to snow here.  Kids are ecstatic.)