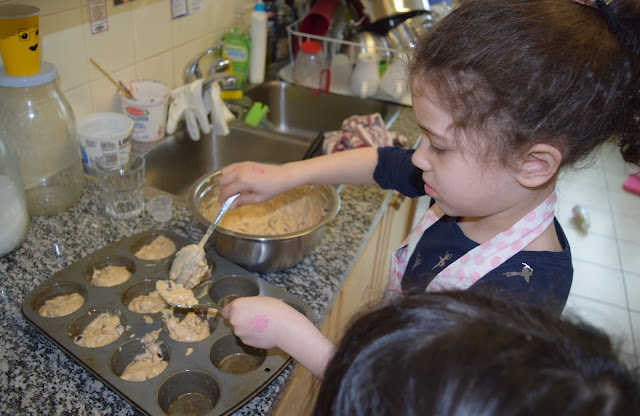 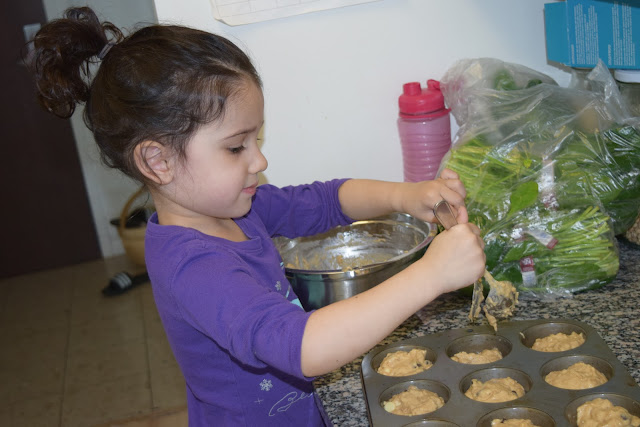 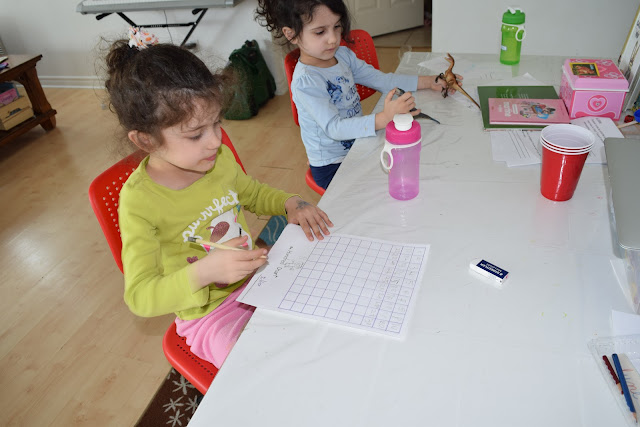 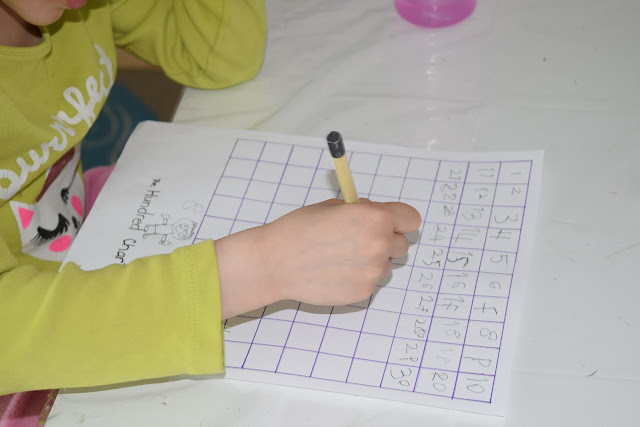 I'm going to pretend I haven't been away from here for so long.  It just makes it easier to pick up the thread of blogging again.  :)

We spent the month of June in Lebanon.  It was a great trip!  And you'll have to take my word for it because I forgot to bring the camera.  :(  That was a sad moment - knowing that years from now I won't have anything to look back on to remember.  We are planning another trip, hopefully for next year.  And I sincerely hope that I will have the presence of mind to remember a camera.  But that is a long way from now...

I've been on a reading spree this past month or two.  I guess I go through dry patches where I don't read at all.  Then, just like monsoon season, the reading comes in torrents!  I am currently reading Dare to Discipline by Dr. James Dobson.  It certainly goes counter cultural to the parenting philosophy of our times.  I haven't made up my mind what I think of it, given that I'm just about halfway through.  Some of it makes sense, almost emphatically at times, but I then I have this niggling doubt at the back of my mind at others.  I am trying to keep an open mind until I finish.  I think part of the problem is that I've been really enjoying Dr. Laura Markham's style of parenting, at least from what I've been able to implement.  The gentler, "connecting" aspect appeals to me very much.  I will wait to compare the methods once I have a better understanding of Dobson's.

Last week we got a new piano.  My friends, I have been waiting for this moment for years.  I didn't think it would happen, certainly not while we lived in a condo, but it has come!  And yes, I am a mature adult, but right now I feel like running around the living room whooping! The older two kids and I take turns fighting over whose turn it is to play.  Very mature, as you can imagine.  I think I monopolize most of practice time, but you'd be surprised how tenacious they can be.

In other news, baby M has figured out how to open the fridge.  Of course.  This morning she ran into the room where I was working repeating "wauta, wauta, wauta".  She was obviously trying to tell me something.  I went with her to the kitchen with a sinking feeling in my stomach.  Sure enough, she has managed to upset the milk jug on the bottom shelf and it was all over the floor.  That was lovely.  So I yelled at my very sweet and overly curious toddler, with her eager helpfulness and delicious cheeks.  How I wish I could relive that moment.  What a lost opportunity.

After mopping up the mess, it occurred to me that she was actually trying to be helpful by coming and telling me that there was "water" all over the floor.  I think I'm going to have to reorganize the fridge.  And if I'm being truly honest, I think I could start doing some pouring and sponging exercises with her.  She'd love it.

Our summer has been somewhat disorganized as far as summers go.  The kids have swimming and soccer, but not much else.  Also, I've been very tired or even lazy to sit and work with them academically.  It doesn't help that the older ones are a reluctant to work on certain subjects.  This means there has been lots of Lego building, bike riding, and practical life activities going on.  :)  All is not lost, mind you.  J has learned the alphabet in cursive and is starting to read french books in cursive now, which has done wonders for her confidence.  M is working on perimeter and starting word problems.  Despite his aptitude in math, I've sorely neglected word problems for him.  S has forgotten some of her letters, so we are going back to the sandpaper letters for review.  'Tis to be expected since we took more than a month's break from them.  It doesn't sound shabby, but I envisioned things differently.  For example, I had wanted to do more art this summer.  That kind of fell by the wayside since I wasn't organized enough to even set up a rough outline.  I think my psychological bucket needs filling up.  Too much emptying and not enough filling does that to me, and then I'm good for nothing for a while.  :(

Of course that is not to say we haven't enjoyed the summer.  It's just an odd feeling on the whole to be largely flying by the seat of one's pants.  Which is not to say I'm a control freak; just that I like some degree of order in my life.  Ah well.  These seasons seem to come and go for me periodically, so I shan't worry too much.

I hope the summer has been good to you too!
Posted by alexa at 22:13