Just came back from Michigan and the monastery there.  Another wonderful, though last-minute trip. So wonderful to see how God's providence orchestrates even the smallest details of our lives.  In the middle of Lent, a call to come.  And so we came.  And here we are, back again from our weekend break and wonderfully recharged.

It's March break now and M is home for the week.  That is a treat for us.  The kids have lots planned for the week.

First off, a treasure hunt.  Preferably in a sandy or earthy area.  (Very good for digging.)  Then a map will be drawn to show all locations where treasure was found.  Then, some carving.  Probably a house built - a real log cabin in the woods, if you please.  And of course a picnic, a trip to visit the cousins, and the maple syrup festival.  I don't know if I got it all down, but you get the idea.  Very creative plans have been fermenting in little minds... 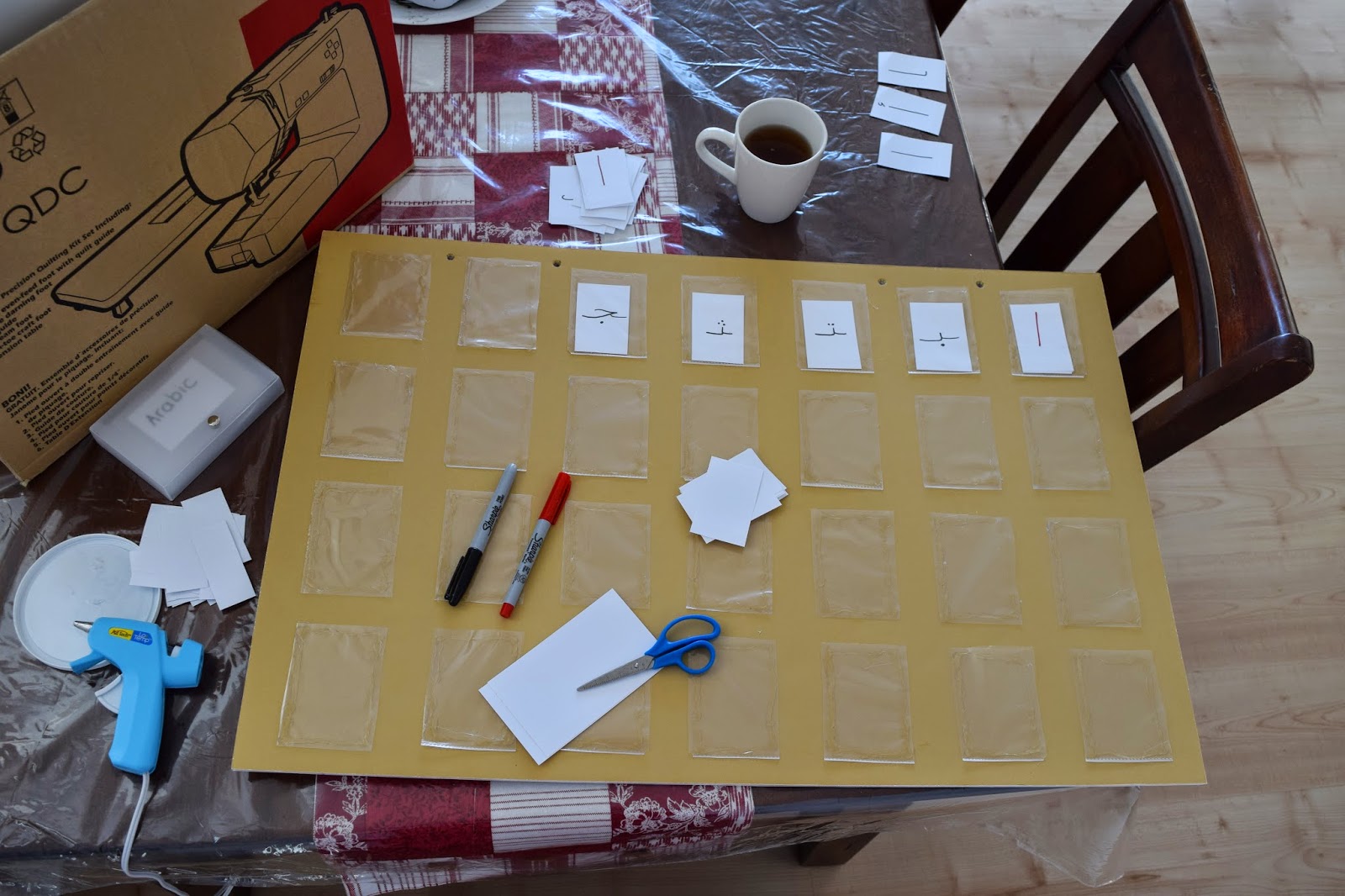 I doubt I'll be around much in the coming week or two for that matter.  (What's new?)  There has been a little school work going on despite the warmer weather.  The kids are learning arabic, so there was a new alphabet board we made.  :)  Not really inspiring perhaps, though it sure is pur-tty to me...

Also, we opened the last jar of peaches canned from last summer.  So good.  So good.  Summer in a jar.  The kids ate a bowl for breakfast.  Then they quickly began planning how many jars we needed to can this year.  Hilarious to listen to. 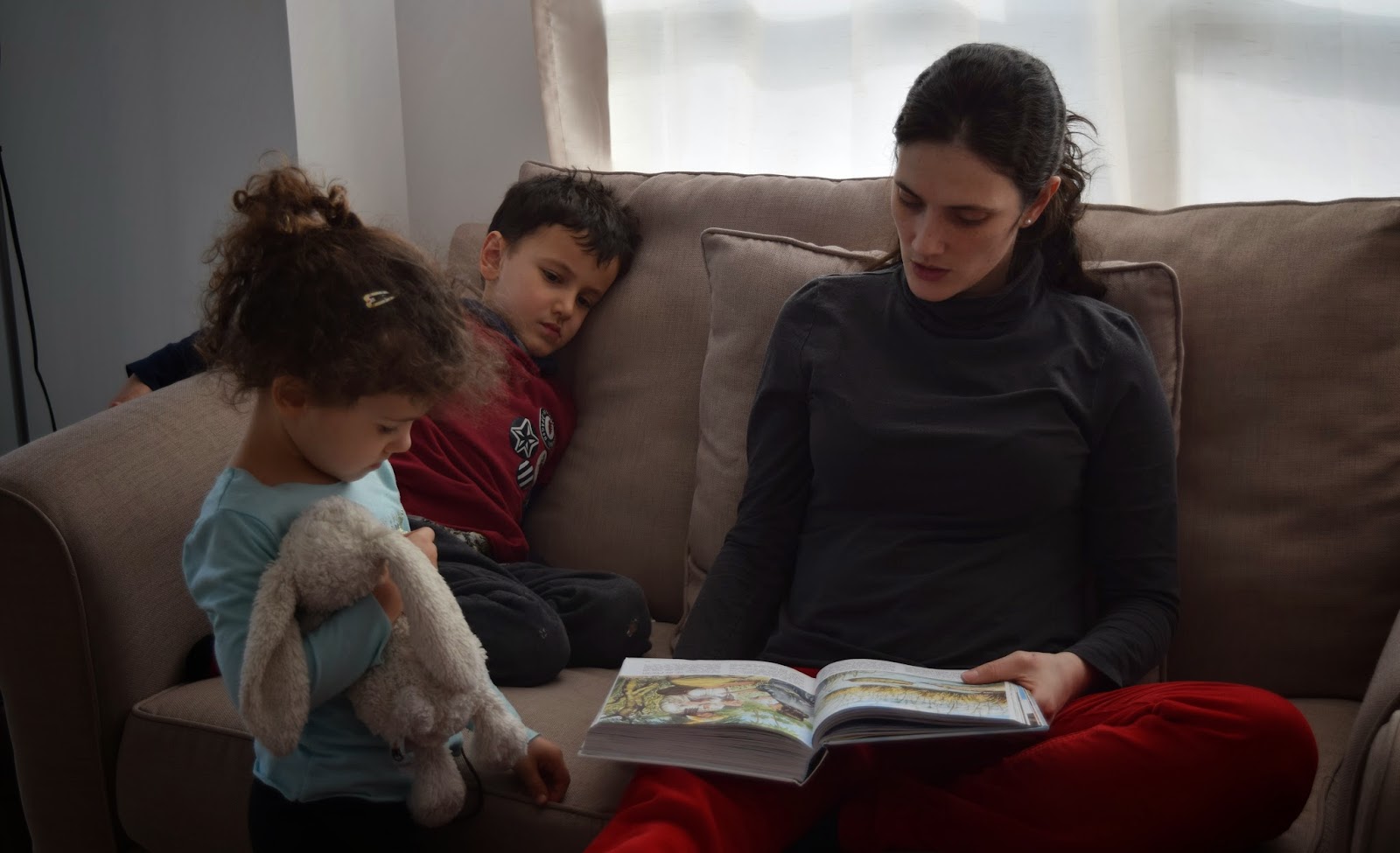 I know there aren't many photos of creative pursuits these days.  We've put aside a lot of things during Lent.    Sewing, crocheting, crafting, art.  It's not so much for lack of time, though Lord knows how often that is the case.  It's more like an almost unconscious movement towards inner stillness?  A desire to meet Him in the silence after the storm - or perhaps the silence in the midst of the storm.   It seems like there may be a moment here and there.  Most of the time though, there is more reading, more services, more contemplation.  A special season  of the year set aside for just that.

May your week be blessed.